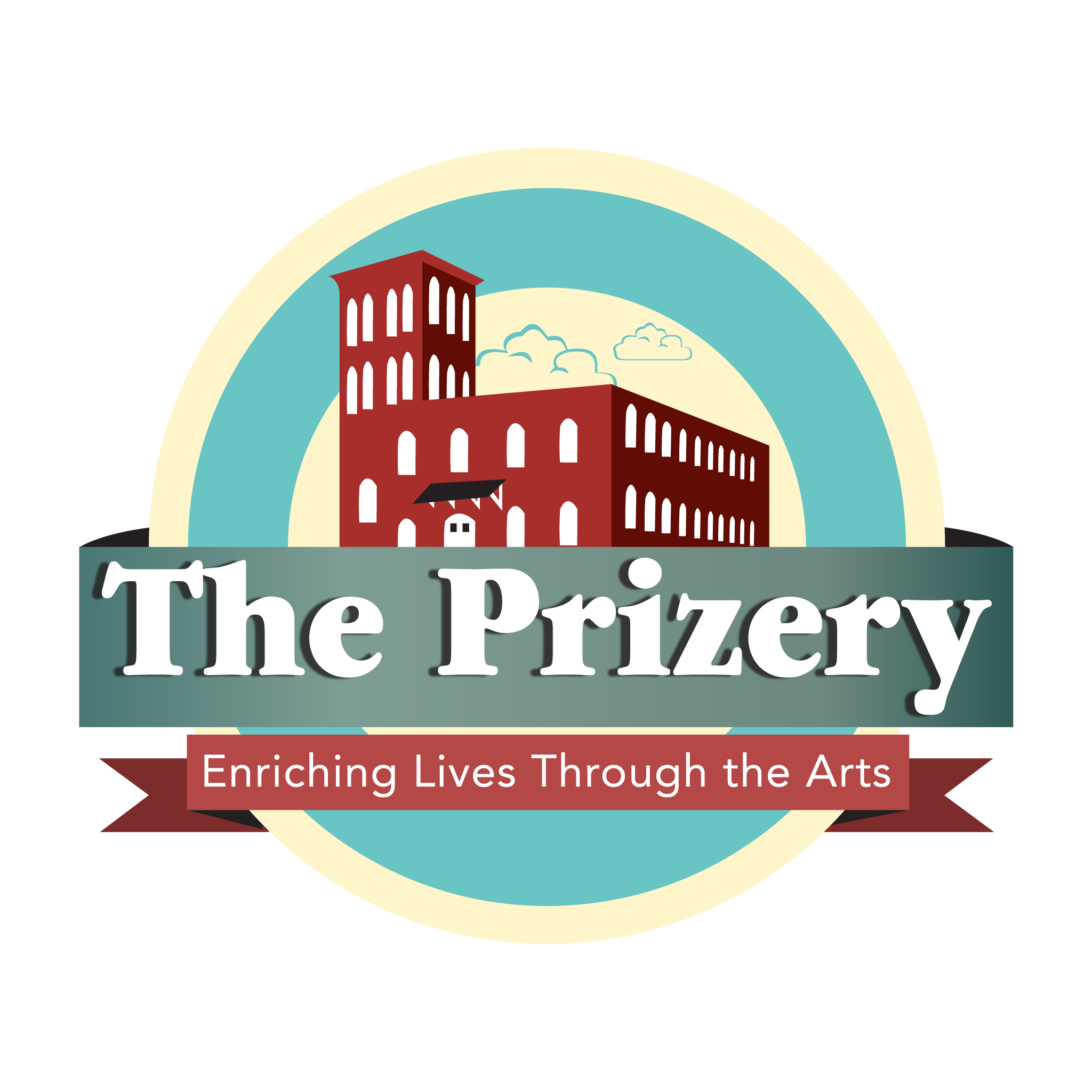 History & Renovation of the Prizery

In the first half of the nineteenth century, a series of flue designs improved the curing process, which helped transform the farm-based industry to a factory-based operation. Just after the Civil War, a farmer named John L. Wade manufactured the first bagged, granulated smoking tobacco in South Boston, called “Bull Doze.” When Wade later sold the business, it was moved to Durham, North Carolina and became the,famous “Bull Durham” brand.

The earliest tobacco warehouse in South Boston was constructed in 1870 by W.B. Ellison, and a second warehouse was built the following year by N.L. Wade, who began conducting sales by public auction. Proximity to the Dan River’and the Richmond and Danville Railroad depot spurred the construction of numerous additional warehouses from the 1870s on, and the growing community was incorporated as a town in 1884.

In 1893, the Slate Seed Company, the largest producer of tobacco seed in the world, moved to South Boston, and by 1916, the company supplied about 90% of the world’s tobacco seed. In 1907, South Boston had become the second largest brightleaf tobacco market, with over 13 million pounds sold. Sales exceeded 20 million pounds in 1927, and the town retained its number two market status until the Depression.

Between 1935 and 1941, South Boston hosted the American Tobacco Festival, which was attended by up to 100,000 people as well as celebrities and politicians from across the state and nation. At the time the population of the town was only about 5,600. Gradually, however, the industry declined and the warehouses emptied. In 1962, the Slate Seed Company closed, and for the past several decades, most of the warehouses have been vacant or converted to other functions.

Based on previous descriptions of the Prizery, we had believed that the building was constructed by the R.J. Reynolds Company in the 1890s. However, after researching the Sanborn Fire Insurance Company maps of the time, we have discovered that a building does not appear on the site until 1902, and this structure is listed as the W.A. Willingham & Company Tobacco Prizery. While similar in form to the Prizery, this building was a four-story structure, extending further to the east than the Prizery does. None of the existing adjacent buildings are shown at this time. It is interesting to note that a spur of the railroad passes directly at the north end of the building to facilitate shipping. The 1907 Sanborn map does show the current building as the R.J. Reynolds Tobacco Company, in almost exactly the same location as the Willingham building, although clearly a different structure. It is possible that the first warehouse was destroyed in the “great fire” of March 1906. South Boston’s 1984 Centennial booklet also mentions a 1907 fire in the Reynolds Tobacco Company, although it is unclear whether the fire destroyed the building.

The Sanborn map also indicates the uses of the Prizery: the basement is noted as the cooper shop (for manufacturing barrels), the first floor as storage, the second floor as receiving, and the third floor as drying. The one story extension is shown at the northeast side of the building, indicating that it was original. This area contained the engine shop for the coal boilers.

The American Tobacco Company’s warehouse to the west of the Prizery is also shown on the 1907 map. The 1913 Sanborn map shows a small one-story office building near the southeast corner of the Prizery. It also shows the 16,000 gallon capacity of the tower water tank. By 1923, this building had an extension attaching it to the Prizery at the current southeast door. The 1929 Sanborn map adds information about the heights at the perimeter of the building.

The Prizery is a building where tobacco was “prized,” or pressed layer by layer into hogshead barrels often weighing up to 1000 pounds. After the autumn harvest, the plants were first “stemmed,” or stripped of fibers and then packed. The barrels were then taken down to the river or the railroad for shipping. The Prizery is listed on the National Register of Historic Places as part of the South Boston Historic Tobacco Warehouse District, and is considered to be the most architecturally prominent and interesting of the 15 buildings in the 20 acre district.

The renovation project was a multi-phase plan to restore this historic tobacco warehouse, “The Prizery”, into a community, fine arts, and welcome center.

Architecturally, this building is the most interesting and handsome of the industrial buildings in town. The major feature of the exterior is a large four-story Italianate tower at one corner of the building.

Italianate TowerSpace within the three floor, 38,000 square foot building is designated for a Welcome Center, an exhibit area, a performing arts auditorium, lockers for cyclists and pedestrians, classrooms, and a third story multi-purpose community room.

The Prizery Project is a renovation effort by the Community Arts Center Foundation (CACF), a volunteer-led organization that has been one of the “sparkplugs” in the revitalization plans for the Historic Tobacco Warehouse District. Together with the adjoining Southern Virginia Higher Education Center, the aesthetic value achieved will serve as a catalyst for urban renewal of the district.

The Prizery will accommodate an art gallery on the first floor, a welcome center on the 2nd floor, and a multi-purpose community room on the 3rd floor in addition to a performing arts theatre seating 326 people.

Tourists will have the advantage of learning about the South Boston and Halifax County community by visiting the Welcome Center located in the lobby of the Prizery. The Welcome Center will act as the information hub for Halifax County and will also display historic exhibits highlighting the county’s tobacco heritage. The Center will display a community calendar, area maps with cycling routes, and historic exhibits highlighting the town’s tobacco and river transportation heritage.

Also included on the 2nd floor near the welcome center are restrooms and lockers for traveling pedestrians and cyclists; a small exhibit space for lectures and art exhibits; and classrooms for continuing education, safety training, and discussions.

The facility will have a performing arts theatre suitable for plays, musicals, symphony, chamber music, popular music concerts, lectures, gospel choirs, and other multicultural events to people of all ages. The 326-seat theater will also offer the community a facility for business and industrial meetings and have teleconferencing capabilities.

The multipurpose community room will accommodate local businesses/industries, user groups and civic organizations by providing a location for meetings, conferences, and various other events. The room will also provide classroom space for proposed theatre/art degree programs and multicultural classes in the arts including pottery, painting, crafts, music, dance, and theater. Teleconferencing capability may provide the colleges associated with the Southern Virginia Higher Education Center, located next door, the advantage of expanding program curriculum into the Prizery as needed to meet the growing educational needs of local citizens.

The art gallery will enhance the cultural experience and education of all who visit by displaying multicultural exhibits. Exhibit space will sufficiently accommodate art displayed by colleges, museums, and artists. The Parsons-Bruce Art Association, a local user group of the Prizery, has facilitated the display of The Virginia Museum’s traveling art exhibits at the Prizery. Coordination with the local schools will be instrumental in introducing “the arts” to schoolchildren of all ages.

With classroom space, exhibit space, auditorium space and a wide range of planned activities and lectures, the town envisions the educational mission of the Prizery as vital to the building’s ability to enhance the quality of life for the community.